While many people journey to the UK for job opportunities, one of the first things they consider before doing so is the cost of living. While salaries may seem desirable, it could often be that way to offset the cost of living in that area. Before you make that leap, consider these costs before setting off to give you an idea of what to expect. 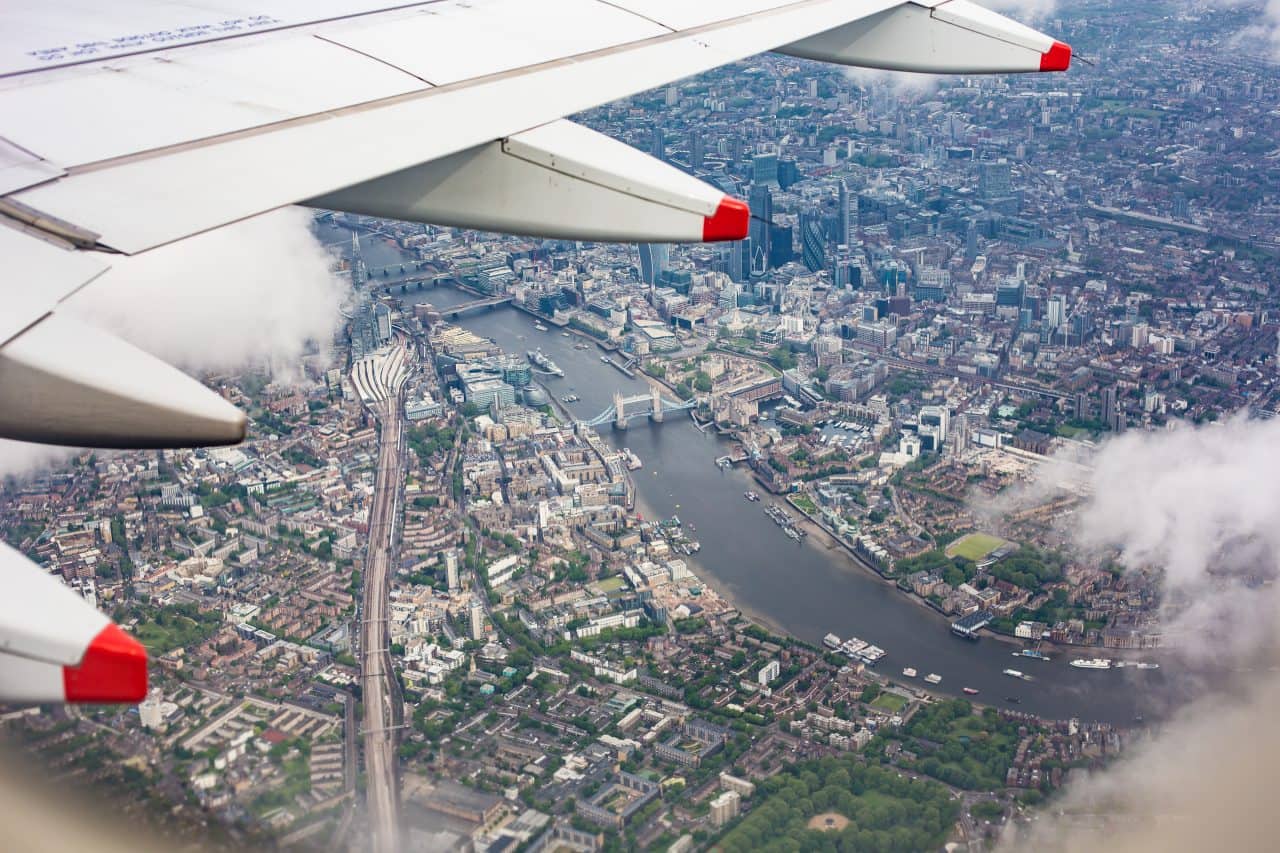 Most people coming to the UK to work will opt for renting a home rather than buying outright. There is a significant difference in the cost of rent in London compared to other areas in the UK, where rent is on average £1,660 (A$3,035)/month for a one bedroom flat. In Manchester, in the North West of England, the average cost for the same is about £700/month (A$1,280). A one-bedroom apartment in a city centre area in Australia is about A$1,670.46.

Of course, you will need to consider other costs when it comes to running a home, like electricity, water, and gas. In the UK, expect to pay around £140/month (A$258). This is costlier than the Australian average of A$200.

Internet will also need to be factored in as many homes don’t go without it now. In the UK, prices can vary depending on deals and if you are combining it with other things like cable service, but it’s around £27/month (A$49) for unlimited usage, which comes in cheaper than Australia at A$73.54.

Obviously, you’re going to need to stock up on food or go out to enjoy a meal or two while living overseas! Food prices are not terribly dissimilar to those in Australia. An inexpensive meal can cost £12 (A$21.93), and in Australia, it is normally around A$18. To give you an even greater idea, a Big Mac meal from McDonald’s in the UK is around £5.50 (A$3.01) and it is about the same in Australia. 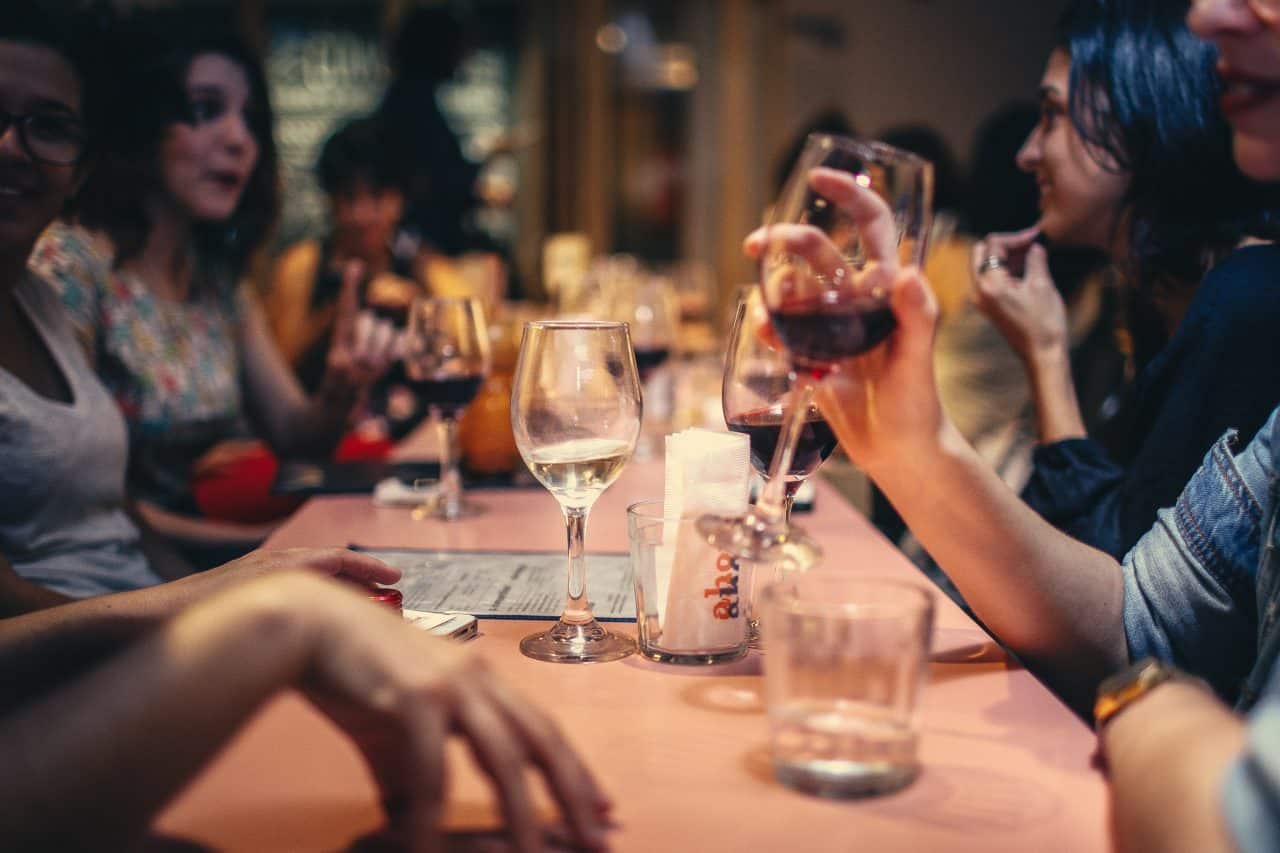 With expensive cars and running costs, many Brits choose to use public transportation to get around. It is often more efficient than being stuck in a traffic jam too. A one-way ticket on local transport is £2.40 (avg.) (A$4.39). A monthly pass will set you back £60 (A$110), but if you travel every day using local transport, this may be the more economical way to go. These prices will vary depending on where your journey takes place.

There are some other costs you will need to consider when living in the UK:

Council Tax – This is a fee to be paid to the local authority. How much you pay depends on where you live and how many people are on the property. This can be paid monthly or in one lump sum. The money goes to the council to pay for rubbish removal, road repairs, etc.

Television License – You will need to pay for a television license if you are watching any sort of live television at all, whether it be on tv, computer, tablet or even mobile. The current cost of a TV license is £150.50 (A$275).

Overall, the cost of living in the UK is generally less expensive than many areas of Australia. However, you will need to factor in other costs, as mentioned above, that you may not have known about previously.

The cost of living in the UK varies greatly depending on where you live. For example, London and other big cities are generally more expensive than smaller towns, and the North is cheaper than the South. 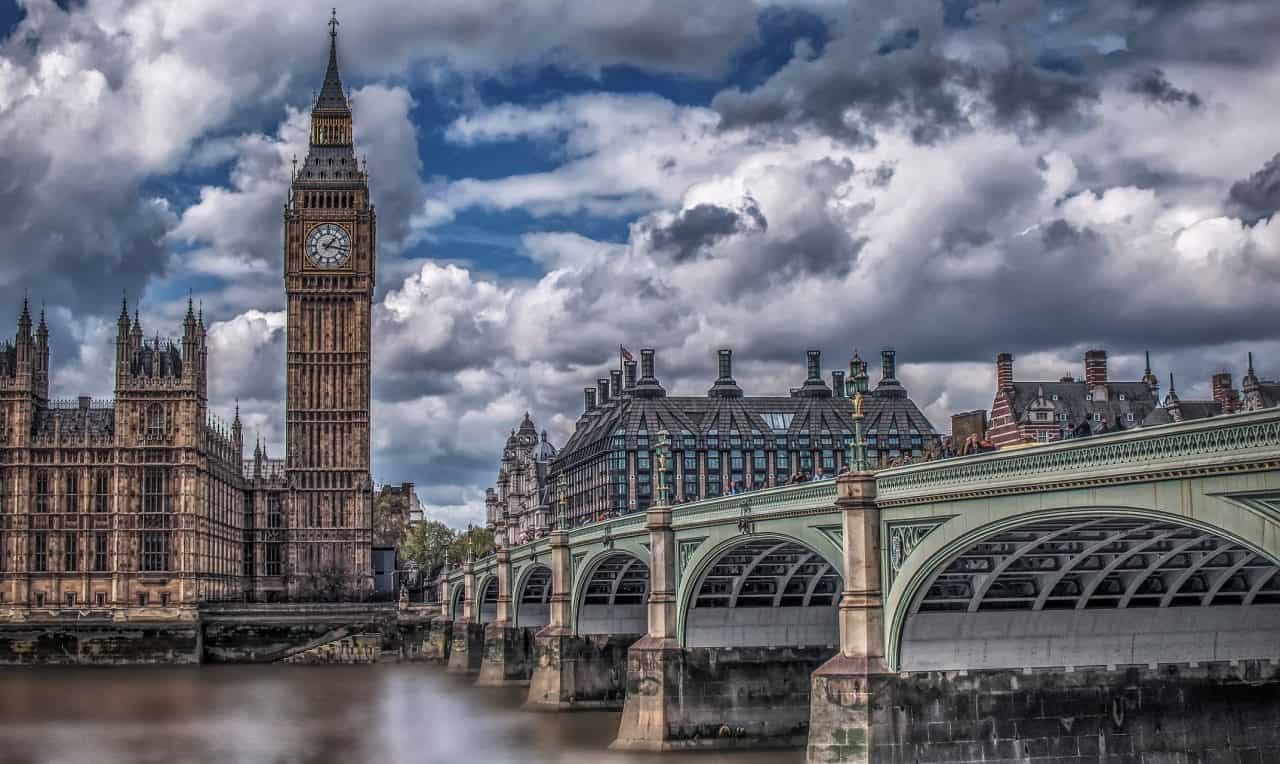 The UK may be small compared to Australia, but the landscape is just as vast, with big cities, small towns, beautiful coastlines, glorious mountains, lakes, and rolling countryside. There is something suitable for everyone in the UK, so why not make it your next destination? Join other Australians in the UK by teaching abroad with Point to Point Education.

We pair exceptional teachers with great schools across Britain and offer continued support to make it as enjoyable as an experience as possible. Contact Point to Point Education to speak with an advisor about our services and how we can help you start an exciting chapter in your teaching career.