Millennials are commonly known as a generation unique to all the others. They are the generation of mobile phones, Facebook, WiFi and a breakdown of tradition. This generation can never be held back by distance or lack of opportunity. They are the pioneers of the new age and the people who are responsible for future generations. Like many great things, the success of a young aspiring pioneer begins with the proper education. Schools invest not only in the educational success of their students but also in their future job security.

The issue of job security

It’s all over the news and running around our thoughts. Millennials have entered the age of a teeth-gritting competitive job market. It is a sad fact that a large majority of unemployed people around the world are millennials. As a generation full of fresh possibility and opportunity, it seems almost quizzical as to why so many are left without work. These trends are present globally.

Australia: According to 2015 statistics, youth unemployment has almost doubled since the middle of 2008, with 300,000 young people accounting for over a third of unemployed people in Australia.

Canada: Between August and September 2016, the unemployment rate for Canadian youth was at 13.2%.

The Dilemma faced by Millennial Teachers

What is unique about the Millennial Teacher? 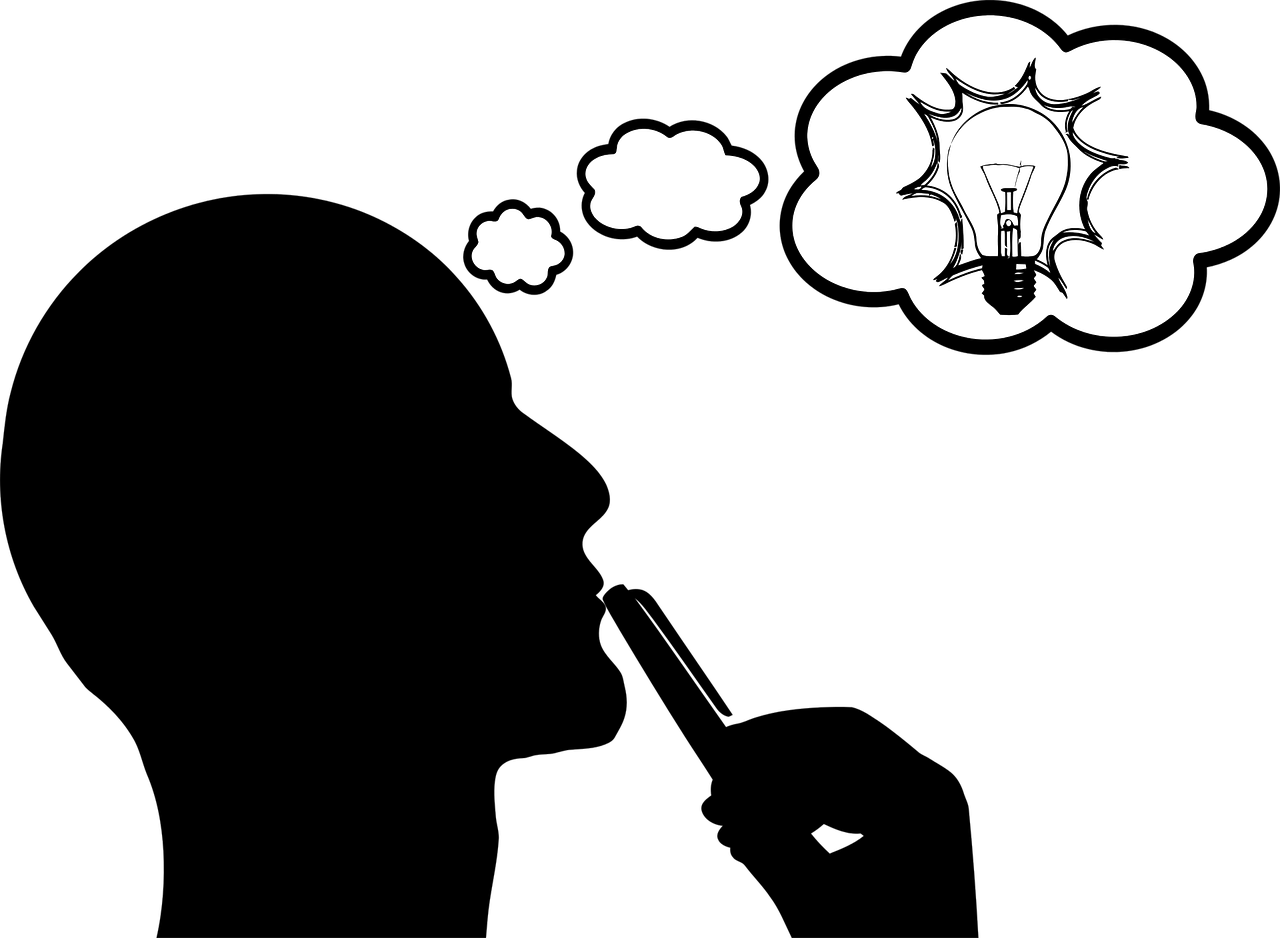 Millennials advancing into the realm of education will carry the mindset of their generation, which is quite different to the generations of the past.

Flexible teaching methods: Freedom of individuality, characteristic of the millennial generation will encourage teachers of the generation to tailor learning programs to students, allowing them to learn more at their own pace.

Thinking outside the box: Being children of the digital revolution, millennials have consumed and continue to consume a great deal more information than previous generations. This means that they have been exposed to not only a great deal more knowledge but also several new ways of thinking and problem solving.

Knowledge of current technology: This is not to say that the average millennial will know more about technology than a baby boomer with a degree in computer science. However basic technological skills are second nature to a large number of millennials.

It is extremely important to offer the best support possible to millennial teachers in this competitive market by encouraging and facilitating professional development. Ongoing development allows young teachers to improve themselves and keep them looking attractive to prospective employers. In a world where the odds already weigh so heavily against young jobseekers, they need all the help they can get. If you would like to increase your odds of getting a job, take our instant assessment and we’ll be glad to help you!